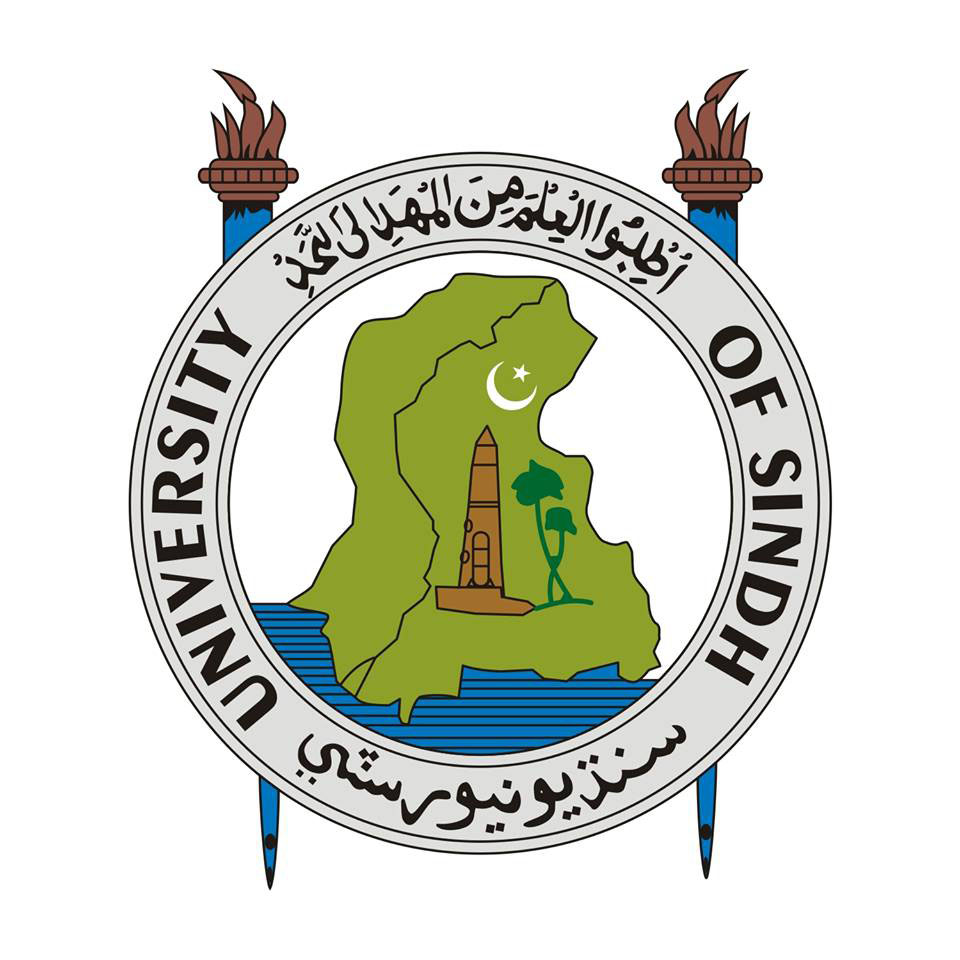 The Director Sports (Girls) University of Sindh Jamshoro Miss Mukhtiar Bhatti has informed that the trials for selection of female students for All Pakistan Girls Inter-University Championship 2021-22 will be held on November 4- 5, 2021at Fatima Jinnah Girls Gymnasium.

She said the aspiring female students studying in various departments, institutes, centers and affiliated colleges of the University of Sindh could participate in the trials of badminton, volleyball, football and athletics games.

In the circular issued here on Tuesday, Miss Mukhtiar Bhatti further said that the trials of badminton and volleyball players will be held on November 4 at SU’s Fatima Jinnah Girls Gymnasium, while the trials of football and athletics players would be organized on November 5 at the same place.

According to the circular, the successful female students will represent the University of Sindh in the All Pakistan Inter-University Championship 2021-22 announced by the Higher Education Commission Sports Division Islamabad which will kick off on November 15, 2021.